Welcome!! Nice of you to take a look and see who is behind the Sphere of Influence 360º!

Why did I create the Sphere of Influence 360º?

As a psychologist and behavioral specialist, I’m fascinated that the difference between a feel-good and a feel-bad conversation is often due to seemingly really small things. Asking a question rather than giving your opinion. Double-checking your assumptions rather than acting upon them…

It is awesome when people find out that they were only one conversation away from being an inspirational leader, of working in harmony or being that advisor that uncovers and understands their client’s hidden needs.

As a test designer, I have the opportunity to help the people and teams who cross my path. And also, to share the tools I have designed and validated with other coaches, trainers, HR professionals, and leaders. I’m proud to say that because of this, the Sphere of Influence 360º has already helped over 8000 people to optimize their communication, collaboration, and output.

I’m obviously not alone, though! I have a network of professionals and experts around me who think along, participate in different projects, and keep me sharp. These people play a crucial role in improving and expanding the test. They make sure the Talent Scanner platform which hosts the Sphere of Influence 360º is always accessible and meets the demands of a rapidly innovating environment. These network partners include Thinkworks and Time to Grow Global. 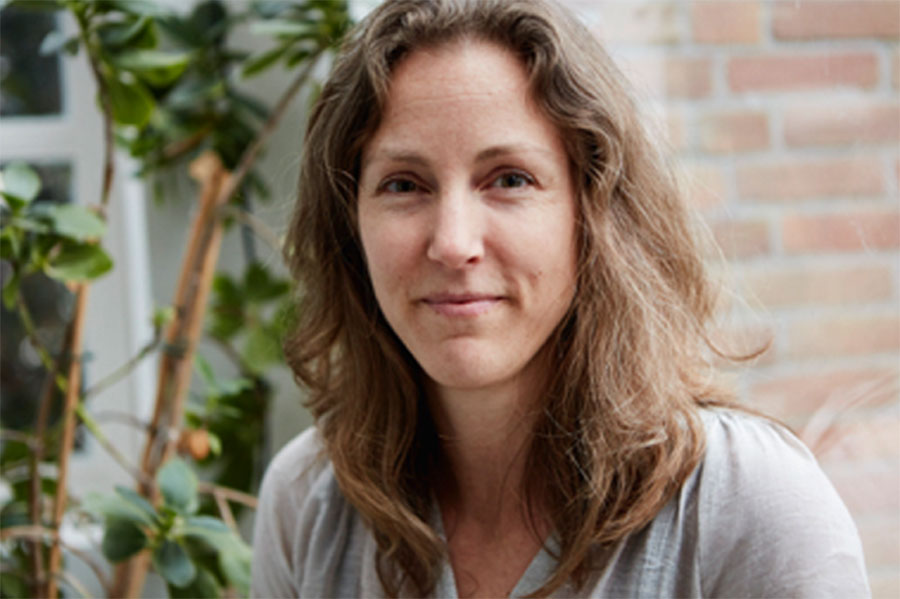