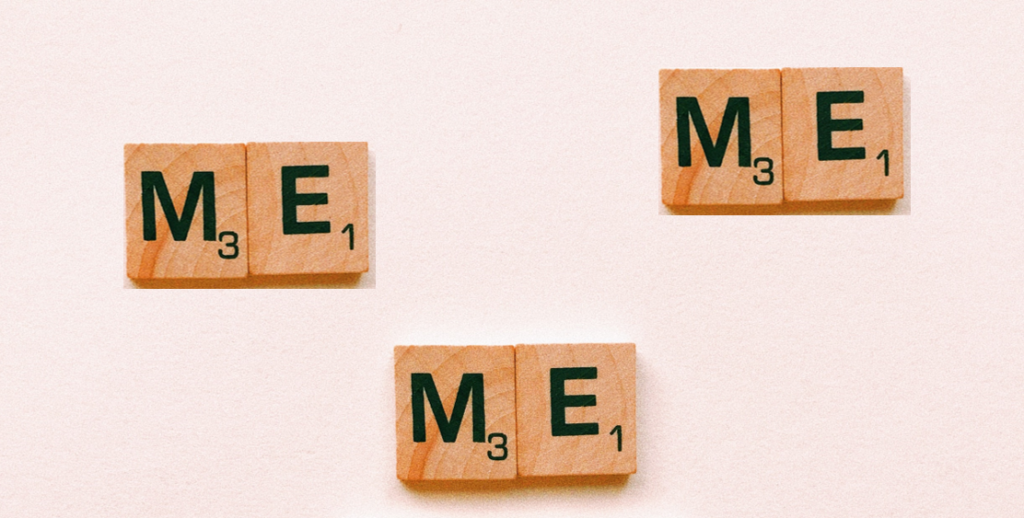 It takes two, at least, to make a conversation. Which we all know in theory. But we’ve all been there—the conversations that begin where you’re smiling politely, nodding, listening, while someone else talks. Maybe it’s a colleague or a boss, who’s understandably passionate about their vision for a project. After a while, you try politely […]

How We’re Taught To Think In Silos 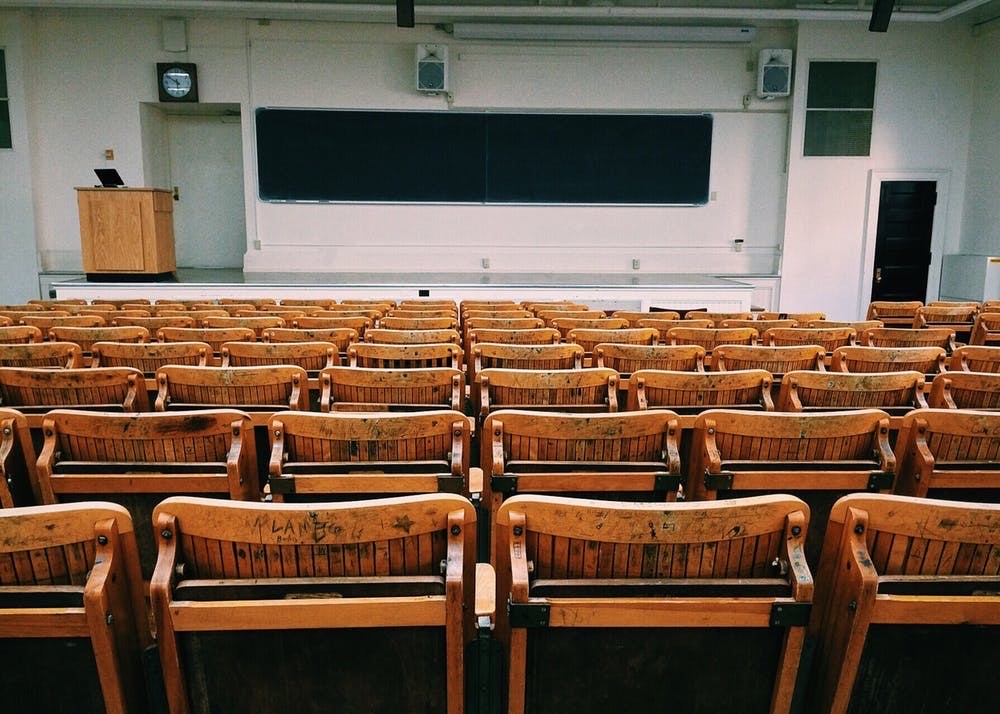 The other day, after all these years, I once more found myself sitting on some school benches. I was second in a row of four guest lecturers who had been invited to speak to the students and was enjoying the nice opportunity to hear what my colleagues were up to. As the day unfolded, two […]

The More You Push, The Less They Listen 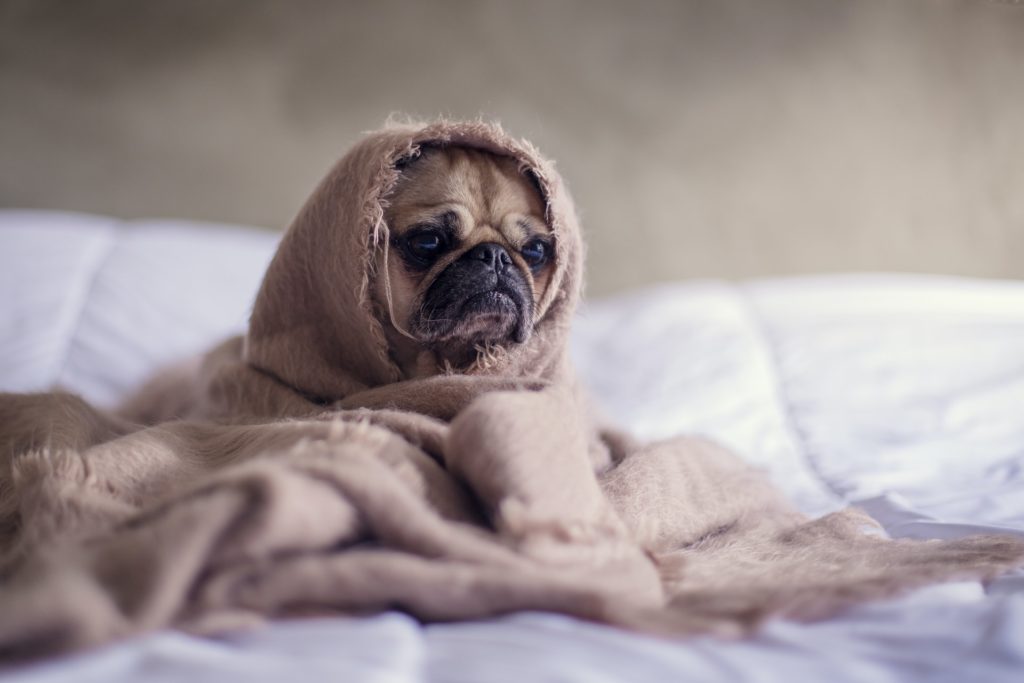 Does it sometimes seem like the more you try to make a point, the harder it is to get across? It can be so discouraging – when you’re trying your best to get others on board, and all that effort just seems to be doing the opposite. I’ve been there, and I know how it […]

Opinions Won’t Save the Day: Why Continuous Alignment Matters 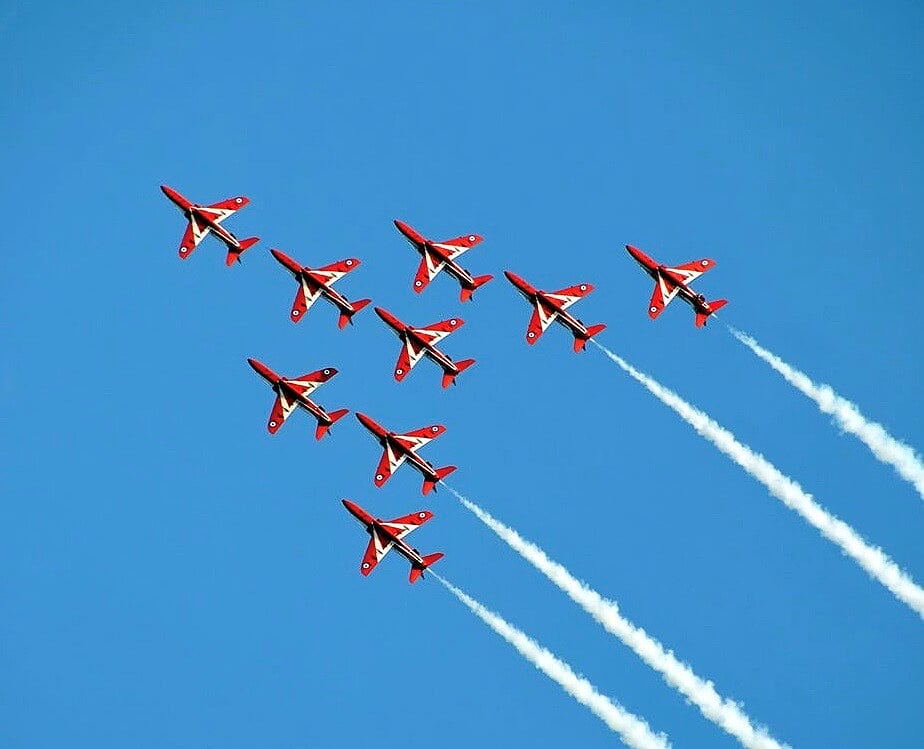 The other day, I was on a coffee date with a friend – or more specifically, a former ‘intervision’ partner of mine. As usual, we were discussing how complex modern workplaces are. We started talking about a certain phenomenon that most of you have likely noticed – how bombarded we seem to be by opinions. […]

How to Use Communication and Influence With Low Performers 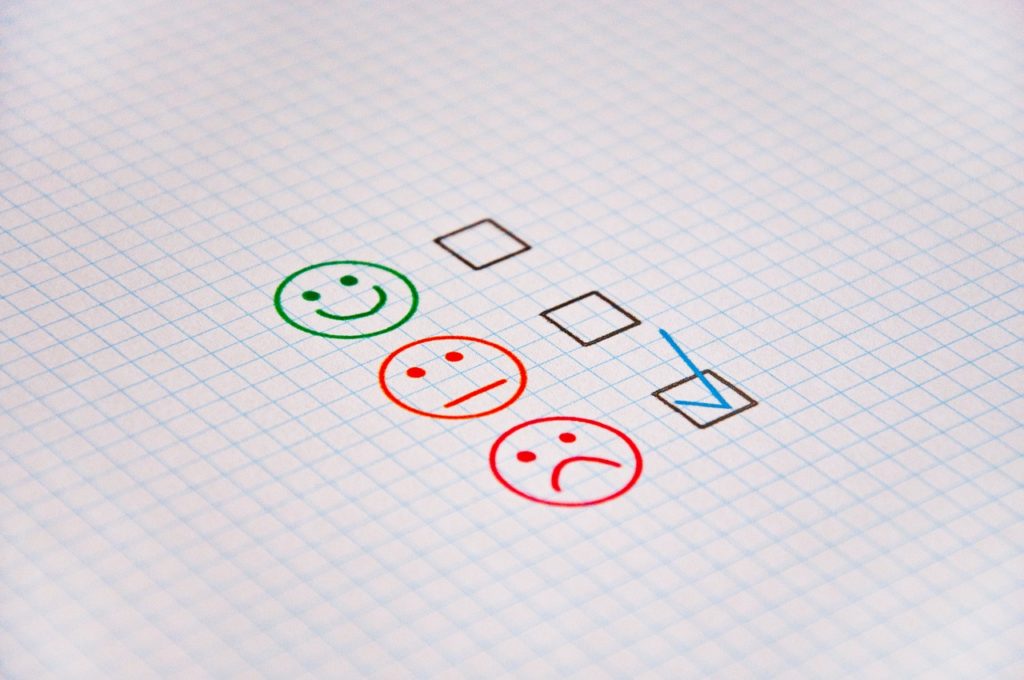 Here’s something every leader has encountered before – a struggling co-worker who’s falling short of what you know they can deliver. They may be holding up your team’s progress, missing crucial deadlines, or just not putting their heart into their role.  Whatever the reason, low performance creates an uncomfortable situation in the workplace that we’d […]